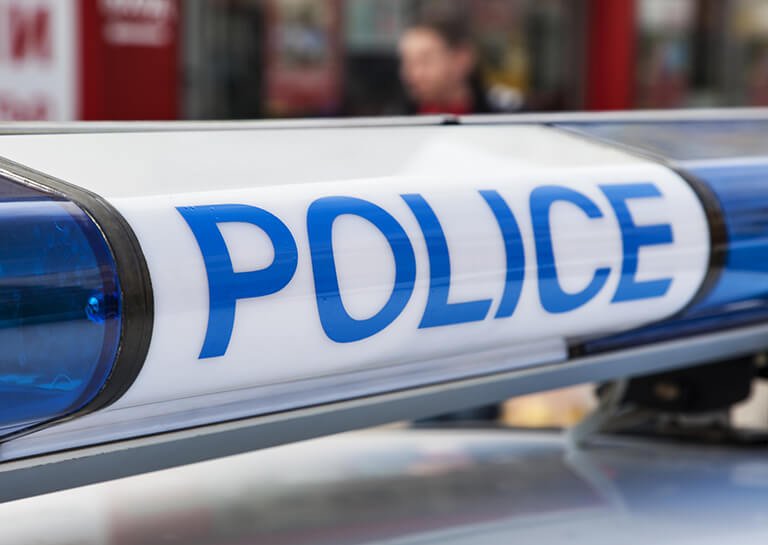 Depending on the circumstances, dreaming about police or encountering police officers can be puzzling.

There also isn’t a simple explanation for what a dream about police means. The context of the dream and your waking experiences also matter.

Find the one closest to your nighttime visions and discover what it means. In addition, read about the spiritual meanings of dreaming about law enforcement.

What Are the Meanings of Dreams About Police?

It’s important to consider that if you or someone you love has had a close encounter with law enforcement, the experience may be influencing your dreams.

Let’s take a look at the meanings of several police dreams to help you decipher why you are having them.

Like running from a killer, a dream about running from the police can be terrifying. It usually doesn’t mean there’s a warrant for your arrest, though.

If you dream about running away from the police, you’re likely trying to avoid something in your real life that you need to confront. Like running from police, the longer you avoid this problem, the worse it gets.

Police in My House

Perhaps surprisingly, this dream can be a sign of prosperity or good health to come. This is especially true if the police in your home were peaceful.

If you’re starting a new job or at a medical crossroads, you can interpret this dream as a good omen.

Being a Police Officer

The meaning of this dream can vary depending on your attitude toward the police.

Generally speaking, dreaming about being a police officer may mean that you’re overcoming a sense of powerlessness in your life.

It may also mean that you have a critical moment coming up in your life, perhaps a significant change. Your strong sense of right and wrong will guide you, but consider setting some SMART goals to help. 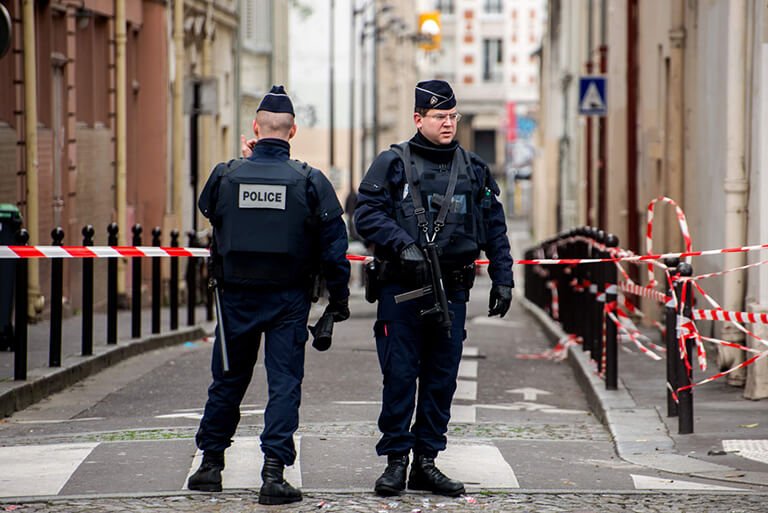 A dream in which you call the police may not be a good sign. If you’ve experienced public embarrassment recently, it could be related to that.

More ominously, it can also be your mind’s way of communicating a deeply unsettling feeling. Something that you once held secure–a relationship, job, status–is tenuous.

Being Chased by the Police

Unfortunately, you may have brought this one on yourself. If you’ve recently acted recklessly or impulsively, this is your subconscious brain’s way of telling you to reel it in.

However, it could also be a simple reflection of impulsive feelings or desires. Practicing mindfulness [1] can help you ride out urges to do something destructive and may alleviate these dreams.

Running and Hiding from Police

A dream about running and hiding from police usually occurs during a period of change. You’re nervous about your ability to adapt, but your mind is telling you that you’re resilient.

It’s also warning you to let go of some of the control and anxiety and trust the process.

A dream in which you witness someone being arrested could be your mind’s way of telling you to rely on other supports to overcome a problem. After all, no one can do it all alone. This is especially true if you’re facing opposition from an adversary.

If you dream about a physical altercation with law enforcement, it usually means that you need to ask someone in your network for help or support.

If you argue with the police but do not come to blows, that’s a good sign you have an open mind. You’re ready to challenge long-established ideas and concepts.

Being Handcuffed by Police

This particular police dream can be relatively straightforward and indicate that you feel guilty for something you did. However, it can also signal a need for greater intimacy and closeness from those around you.

It can also be a sign of a restless mind.

Being Pulled Over by Police

A dream about the police pulling you over can have many meanings, but generally, it indicates the presence of taboo emotions. If you’re experiencing restlessness and feeling wild, that likely caused this dream.

A shooting involving police is undoubtedly stressful, traumatic, and dramatic. A dream about an event like this can indicate that you’re going through something similar in your waking life.

However, it doesn’t have to be extreme; you may simply be having trouble processing the chaos around you.

A dream about the police helping you means that you’re craving control, rules, and stability in your life.

If things are chaotic in your family, work, relationships, or another area, this dream reflects the toll it’s taking on you. Try to get back into a routine that works for you.

Dreams often have more complex meanings in a religious or spiritual context.

What’s the spiritual meaning of a dream about police?

Police are often symbols of authority in our secular lives, so in dreams, they may represent religious leadership. Consider whether you view the police as a benevolent or menacing force and derive meaning from that.

On a grander scale, police can also represent God or gods in your dreams. A dream in which the police around you have control in some way might mean that you believe that deities are in control of your life and your world.

Even if you feel a sense of powerlessness, that might be a good thing.

What’s the Islamic meaning of a dream about police?

Unfortunately, in Islam, the police can represent the Angel of Death in your dream. It doesn’t mean you’re dying; you face severe distress and may need help to overcome it.

Understanding Your Dream About Police

You may feel troubled and overwhelmed in the moments after waking from a dream about police. Given the circumstances of many of these dreams, that’s perfectly understandable. However, police dreams aren’t always bad.

Even so, knowledge is power; use the information above to understand your mind’s nighttime visions better. Take those lessons into your waking hours and change your life for the better. 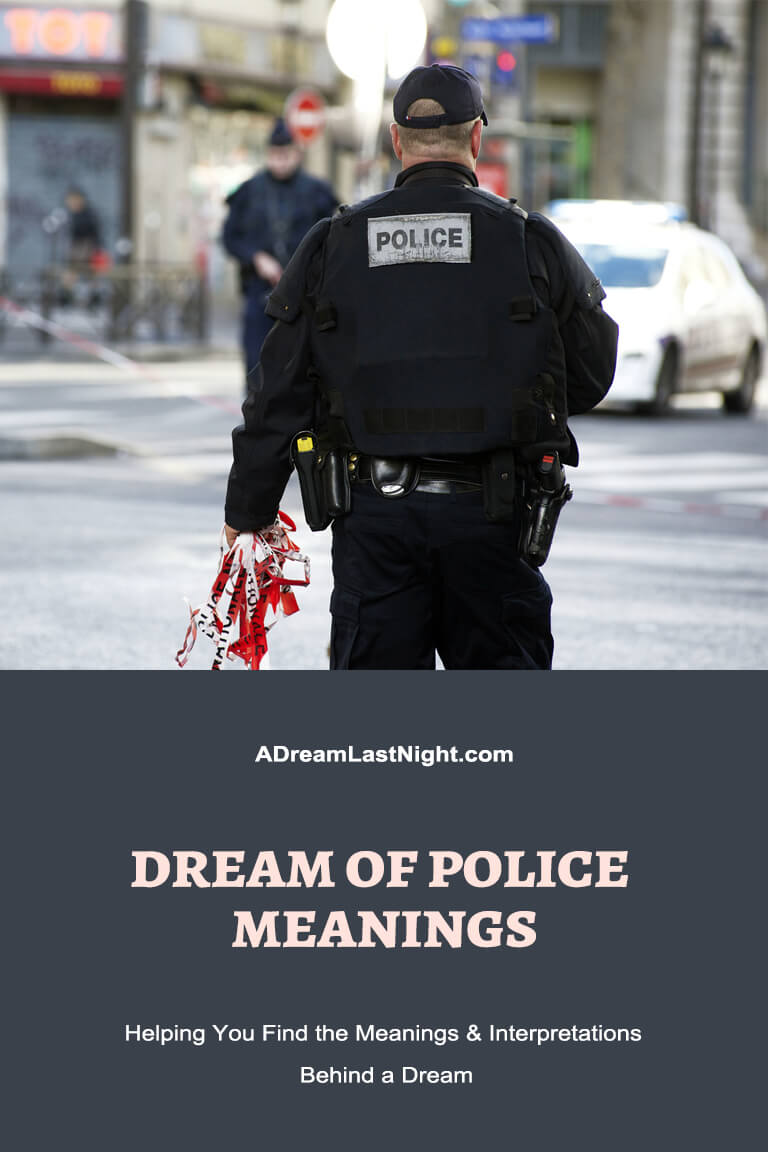 Home » People Dreams » What Does It Mean When You Dream of Police?
Recent Posts