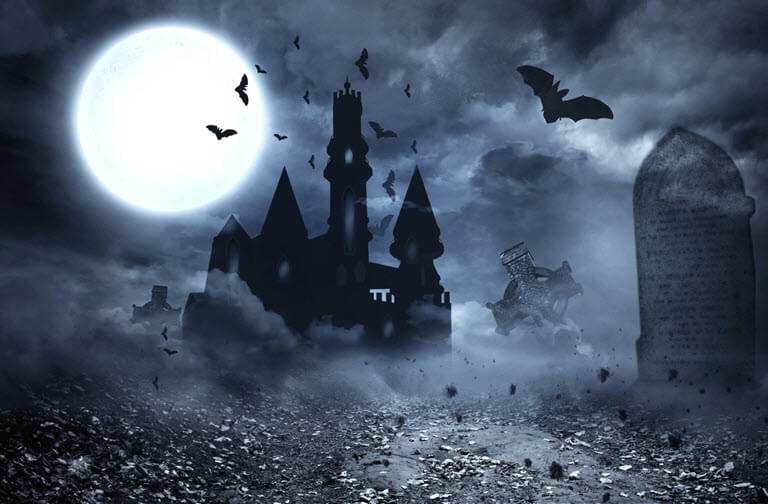 Bats are traditionally associated with the dark. They evoke fear and gothic presence, largely because of their portrayal in popular cultures like Dracula and the Dark Knight. As a result, whenever we think of bats, we imagine the horror.

But did you know, other than what they represent in the waking world, bat dreams carry symbolism? Yes, dreaming about bats can mean a load of things.

Let us look at how we can better understand dreams about these ‘intriguing’ creatures of the night.

What Do Bats Symbolize in Dreams?

Bats have gained a bit of a reputation over the centuries. This reputation associated with them justifies the symbolism that we interpret them to mean in our dreams.

The association of bats with gothic beliefs, vampires, and demonic powers has done no good to their representation in our dreams.

Psychologist often believe seeing bats in your dreams means you are clouded with negative energy in and around your life.

The negative energy may be internal or disseminated by those around you. Often, such energy works against your progress.

From the Bible to Hollywood and even popular folklore, bats have been seen as a representation of evil. Most popular is the vampire culture that portrays them as blood-sucking creatures of the night.

This terrifying image is directly translated to mean dreams about these creatures are unholy.

They almost suggest the presence of supernatural evil in your waking world. The question is, are you superstitious enough to believe this take?

Perhaps the only positive view of bats comes from Celtic Traditions [1].

As you may know, bats sleep upside down, hanging from rocks and branches. As a result, they see the world differently. And different is not always wrong.

Therefore, dreams about bats in your dreams may mean you view things differently. You will appreciate that viewing things from another perspective may give you an edge over others. 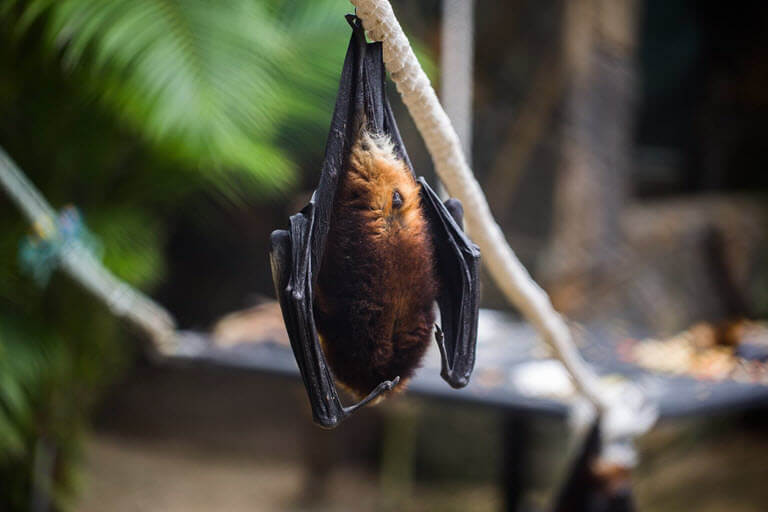 It is safe to assume that no other creature has shaped popular culture like bats.

In modern-day films and arts, vampires have been made to appear almost as real creatures. This image comes from bats. In our dreams, bats may not inspire creativity but fear.

There are infinite meanings that can be derived from bat dreams. But some of the most common may be related to fear, uncleanliness, and darkness. Different scenarios can help you understand your bat dreams better.

Let us get right into them.

Bat Flying in the House

It hurts to be the bearer of bad news, but if you have dreams about bats flying in your house, that is an indicator of toxic energy around you.

Something is going on in your house that does not make it homely enough for you. And chances are, it is draining away your happiness.

In support of the first interpretation, a bat flying in your house could also mean a challenge in your life hovering around you. Since it is in the house, it shows you control and can choose to exterminate the challenge for good.

I cannot think of anything more horrifying than such a dream.

If you happen to have a dream about bat biting your hand, it means the negative energy around your life has reached a point where it will cause disturbance in your waking world. Ignored problems do not go away; they manifest and start causing harm.

This dream alerts you of the personal damage you may start realizing in the waking world. It is a hunch for the rough challenges and alluded to disturbance of your peace of mind and even physical injury.

Bat Flying at Me

There is a confrontation that is fast approaching you.

As the dreamer, a bat flying at you in a dream symbolizes that something is on course for you and comes at great discomfort. The dream can be interpreted as a conflict you have avoided catching up on.

This dream also represents a fear that your subconscious is trying to reveal.

The challenge coming your way may cause you to lose out on something you have built over a long period and with a lot of effort.

Bat Flying Around Me

You are in a turbulent phase of your life, and it is very little you can do to alter the course of your tribulations.

The bats around you are a symbol of negative energy. But you can hardly do anything to rid yourself of these issues.

It may also represent that you are a harbinger of bad energy to those you interact with.

The bats are hovering around you, and anyone you move closer to will be in a similar dilemma. This dream makes you realize that you need to improve your personality before meeting people, lest you endanger them. 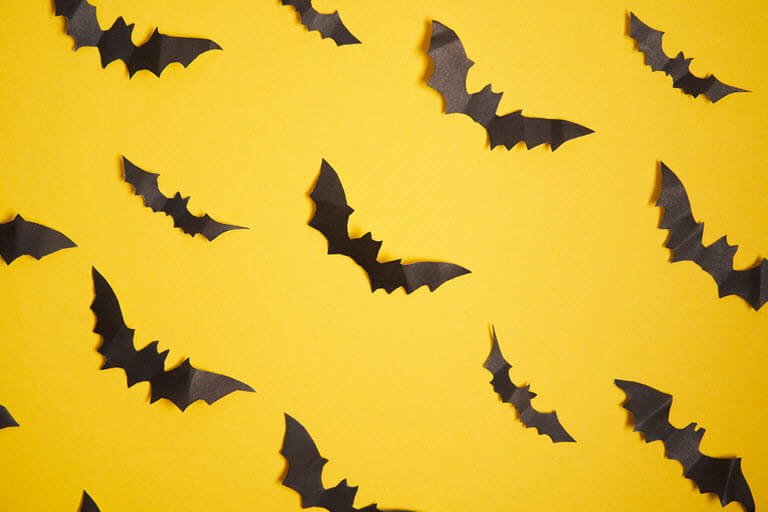 If you have had a dream about bats attacking you, you must promptly eliminate your challenges.

You have had struggles around you for a while, but this is now critical. The dream is a warning for you to act immediately. These bats attacking you means you are now in mortal danger if you do not move hastily.

It could also mean you have been in a comfort zone for too long.

Factors around you force you to change, and the change may come at great loss and pain.

You have a different way of viewing things. Society expects a status quo where everyone agrees on one way of seeing things. But as the bats hang upside down, the world does not appear the same as what we see.

This dream shows you may have a different perspective, but that does not mean it is wrong.

The dream encourages you to be versatile and adaptable in different circumstances. When dealing with people, they also try to see the problem from their angle. By doing so, you are likely to make better-informed decisions.

A window of opportunity has opened in the face of all your adversity. You will likely be faced with a decision to take away your recent struggles, but the window is slight, and any mistakes will see the problems continue.

Dreams of bats sleeping also hint at the need to confront a person or thing causing chaos and suspicion around you. When ‘the bat is sleeping,’ that is the best time to confront.

You have a journey of self-discovery to undertake.

Most people refer to bats as flying mice. There are several similarities between these two, but they are not the same. Likewise, you also need to differentiate yourself from those around you and be yourself.

The dream could also warn us not to jump on the proverbial bandwagon.

There may be people around you who you assume are loyal, but they are nothing like you. By understanding your innate nature, you will avoid people who may mislead you.

The white bat is a symbol of death. This dream means a member of your family or a close friend may fall ill or even die. As uncomfortable as this may sound, this is a largely accepted interpretation of this dream.

In other less traumatizing cases, the dream can mean an impending challenge for your family or friends. But the interpretation of death is the most common symbolism of white bat dreams.

This dream could mean you have successfully plucked off a negative thought from your mind. Maybe this thought would have seen you behave badly, but you have managed to overcome it.

It could also mean the successful overcoming of a persistent personal struggle. The killing of the bat symbolizes your ability to finally conquer your ‘personal demons’ and your evolution into a better person.

Spiritual Meaning of Seeing a Bat in a Dream

The spiritual interpretation of bat dreams can take a negative or positive approach.

In a positive light, dreams may mean a rebirth. Bats are undeniably creatures with bad reputations.

However, they may also represent your emergence from a shadowy past and becoming a different person.

The negative perspective is more common and easier to believe. Bats are a symbol of something dark and evil lurking in the shadows. It may be negative energy caused by those around you.

And sometimes, the bat dreams may symbolize a dark trait about you. You may have a distractive habit that could cause harm to you and those around you. 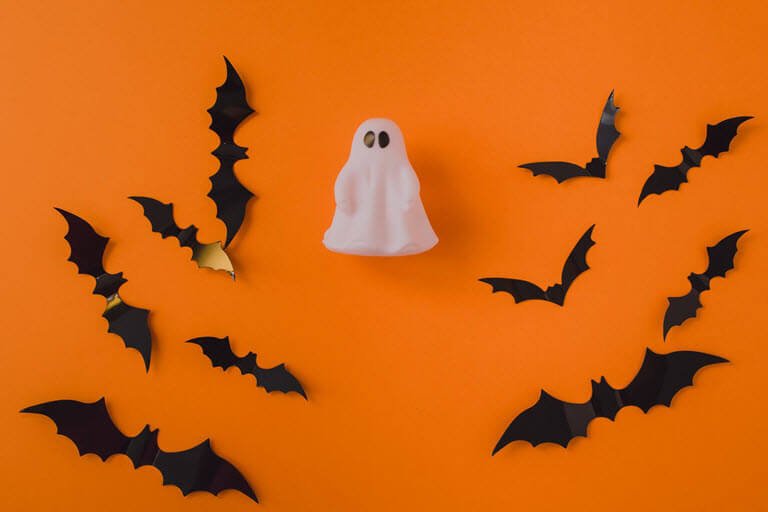 Biblical Meaning of Bats in a Dream

There is a mention of bats in the New Testament [2] when God warns about eating unclean animals. Thus, bats are a representation of uncleanliness and unholiness.

Even in dreams, the biblical interpretation of bats is foul. It can mean evil within you or cause by factors around you.

You Need to Take Actions

The dreams could suggest the need for you to cleanse your thoughts and actions.

There are things you are engaging in that are not meant to be. Some of your actions are voluntary, and others you may not be aware of, but these actions are causing discomfort to others.

Is It Good or Bad to Dream of Bats?

It is nearly impossible to defend the ill reputation that bats have acquired over the years. Their physical appearance and symbolism are dark, dreadful, and gothic. As a result, most people associate bats with evil.

In your dreams, the bats represent what they are known for, negative energy.

If you have dreams about bats, understand the perspective, then be the judge of what it may mean. Most of the time, these dreams are bad omens that carry even more troublesome explanations. Let’s hope those bat dreams go away sooner. 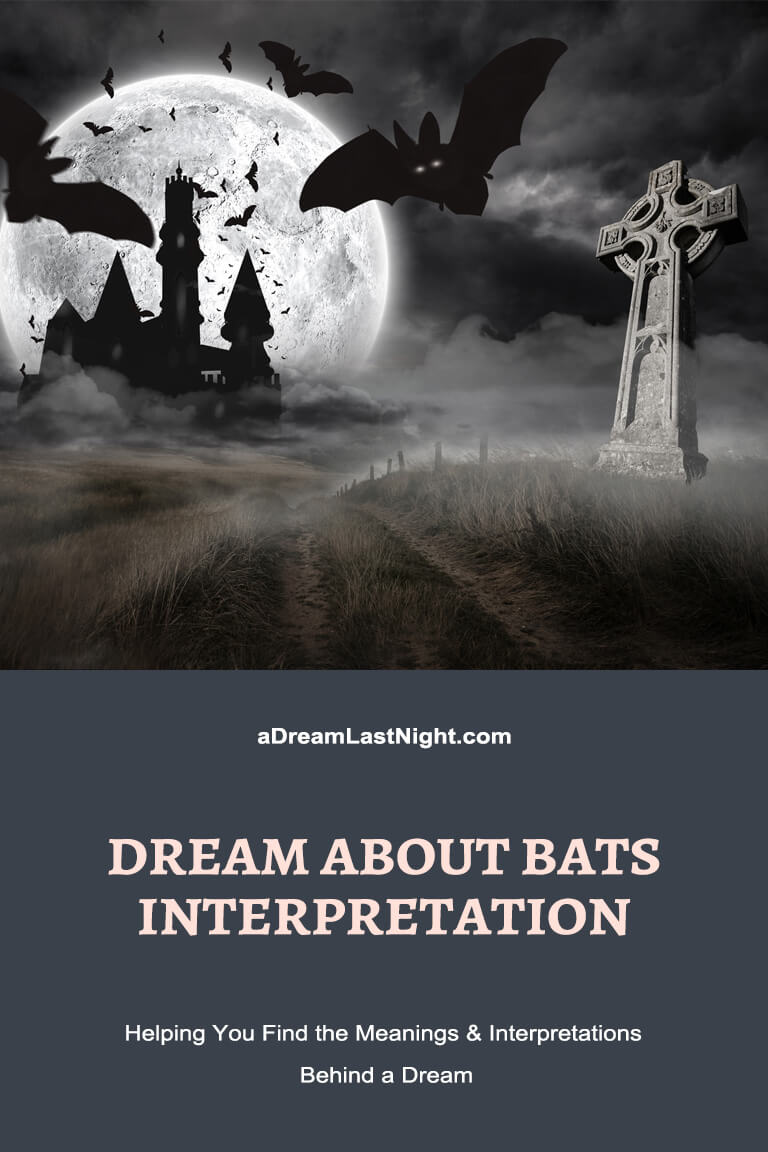